Today I'm going to share the Delaney's Gift Series by Amber Garza--the final book is supposed to release TOMORROW!! The first book in the series, DAZZLE, is currently free!

DAZZLE (Book One of Delaney's Gift Series)
Sixteen-year-old Delaney Scott possesses a special gift. Ever since she was a child she has known about her calling and the duty she's expected to fulfill.
However, all Delaney wants is to be normal. That's why she is drawn to Sam. He can offer her the life she's always desired.
Only Sam has secrets of his own. Secrets that are deadly. Secrets that can change everything.

SHATTER (Book Two of Delaney's Gift series)
Delaney's world is shattered. She has been betrayed, imprisoned and stripped of her powers. Her heart is broken and she vows never to trust another boy.
But when an unlikely hero comes to her rescue that promise is tested. Her heart is conflicted and she is faced with an impossible decision.

And coming THIS WEEK: 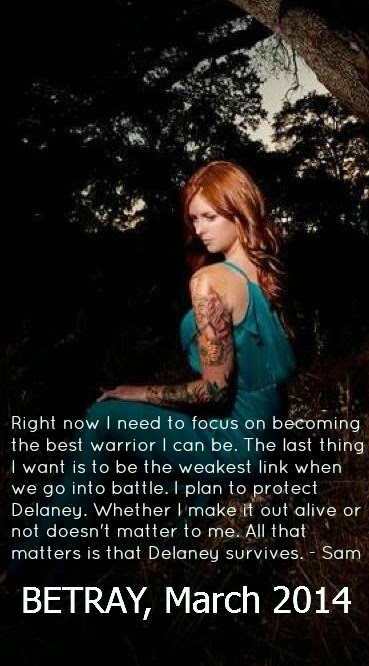 Delaney and Sam are safe and it seems like they will finally get their happily-ever-after. Until a prophecy from the past is uncovered, threatening their relationship and Sam's new powers.
Now Sam is faced with a decision, and no matter what he chooses he will have to betray someone he loves.
Meanwhile, the fate of all the warriors hangs in the balance as the ultimate battle draws near 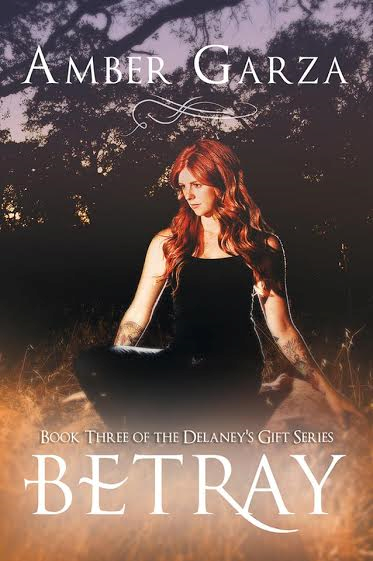 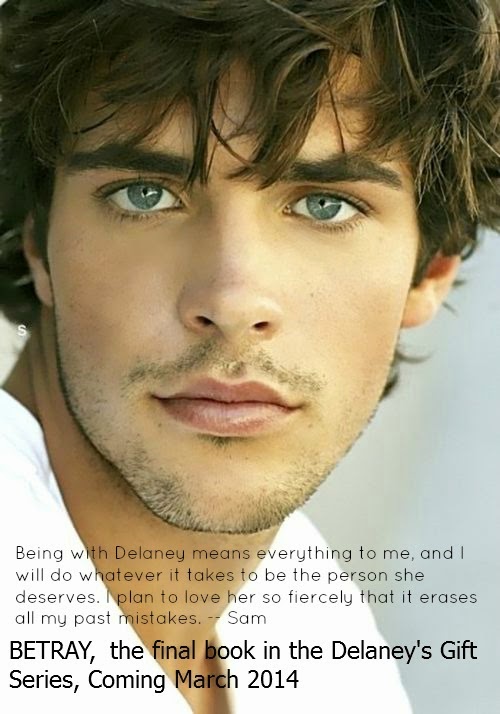 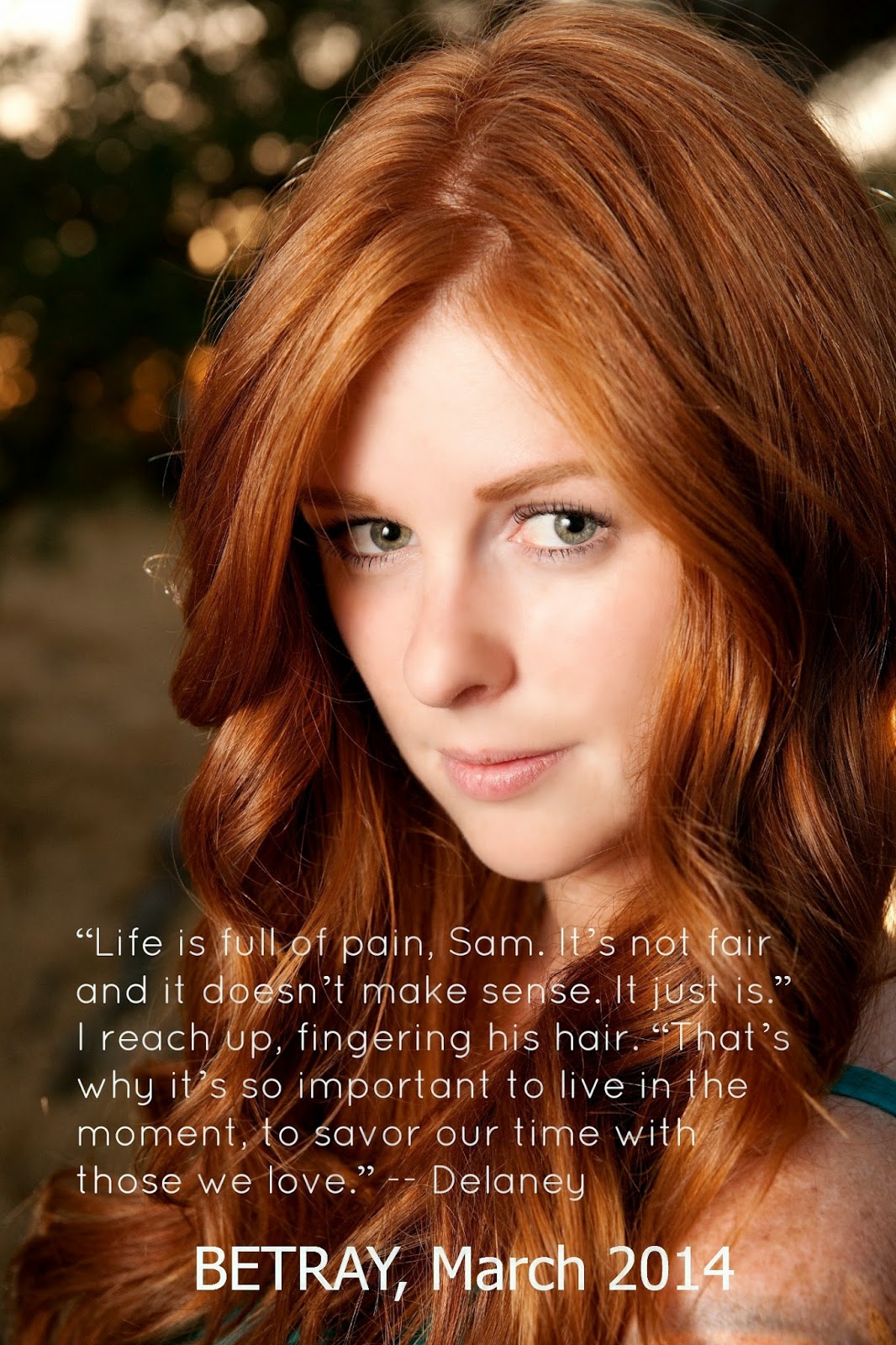 If you want to find out more about Amber Garza check out her Facebook page.
Posted by Erica Cope at 12:00 AM