This week Dash is featuring author Amber Garza! First I wanted to share her Prowl Trilogy because the covers are awesome! 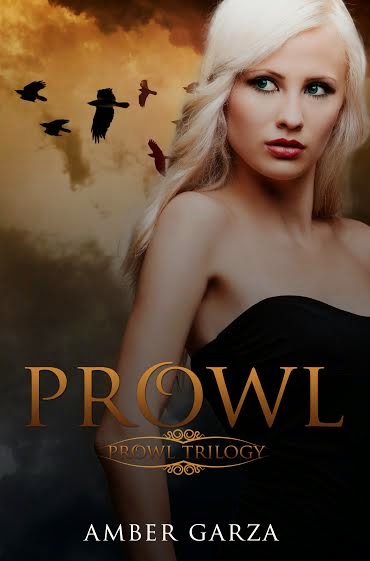 Book 1: Prowl
Seventeen-year-old Mackenzie Smith is sent away to spend a boring summer at her grandma's. But then she meets Wesley. He tells her exactly what she wants to hear and has information about her past that no one else knows. It's almost like he can read her mind.

Only Wesley isn't who he seems.

By the time Mackenzie discovers his true identity it may be too late. She's in too deep and he won't let her go. Now Mackenzie must call on the strongest power of all in order to save her life 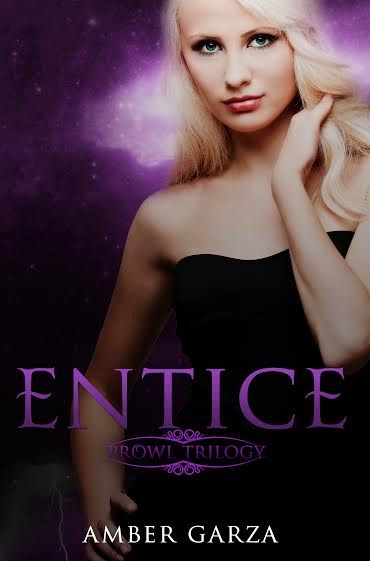 Book 2: Entice
Mackenzie returns home from the summer with her grandma, certain that Wesley is out of her life for good. Until the nightmares resurface, and strange things start to happen.
Is Wesley back?
When the danger escalates and threatens those closest to her, Mackenzie must fight to save them. Only this time the evil is more powerful, and Mackenzie is faced with an impossible decision.
Book 3: Unveil 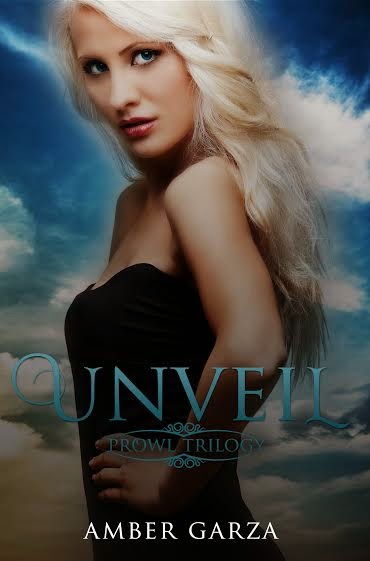 Mackenzie is looking forward to her eighteenth birthday and upcoming high school graduation. Until an unwelcome visitor from her past appears, threatening her future plans.
Will she ever be free?
Armed with a new weapon and the boy she loves by her side, Mackenzie prepares to fight. She doesn't realize that she is about to step into the ultimate battle between good and evil, where the stakes are higher than ever before.
I'll be sharing more information about Amber and her books all week. In the meantime, if you want to find out more about Amber Garza check out her Facebook page
Prowl (Prowl Trilogy #1)
Entice (Prowl Trilogy #2)
Unveil (Prowl Trilogy #3)
Posted by Erica Cope at 12:00 AM